What did the world watch in 2019? At Liwa, we keep a close tab on videos that get popular around the world, so that they serve as inspiration for us. Also, it’s easy for us to curate them at the end of the ear. Here, then, are our top three picks. Go watch, get inspired!

1. Gillette redefines who a good man is

For three decades, Gillette has been ‘the best a man can get’. This year, in response to challenges from competition, the famed positioning has been tweaked to: ‘We believe in the best men’. The video features instances of bullying, fighting and sexual harassment, and exhorts men to stop offering excuses on the pretext of ‘boys will be boys’. Boys of today are men of tomorrow and need to be accountable. It brought some people to tears, and others to the streets. Activists argued that not all men are sexist or bullies, and that the video underplayed softer male characteristics. Good debate or bad, like any effective piece of communication, it created a buzz and gave the brand immense traction especially on social media. Must see. 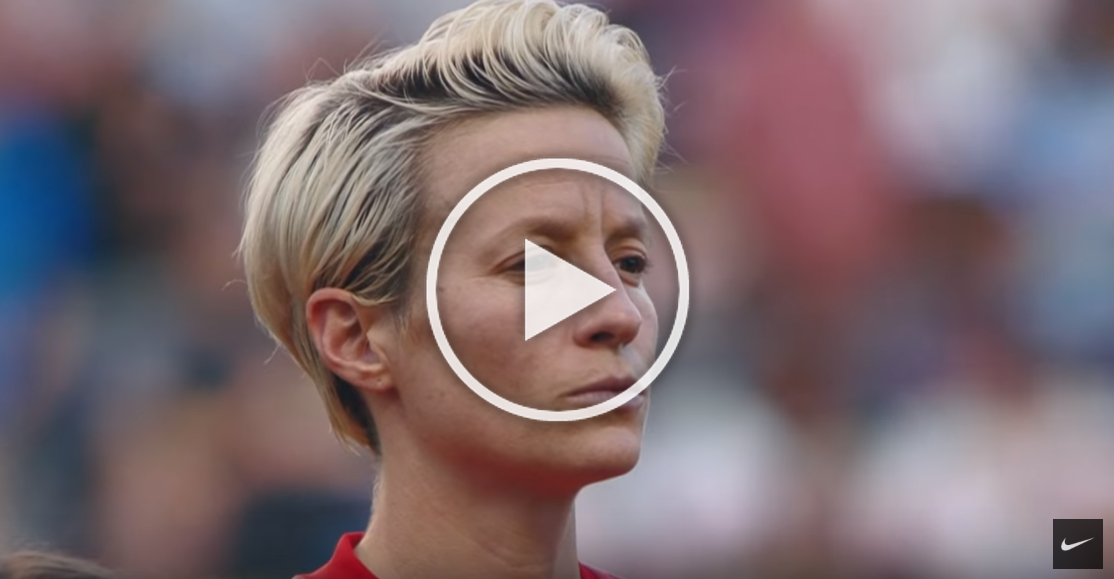 The brand has traditionally been high on female empowerment but with ‘Dream Crazier’, Nike has pushed the bar several notches higher. The award-winning commercial initially featured Colin Kaepernick with the slogan: ‘Believe in something. Even if it means sacrificing everything.’ Soon, the series featured LeBron James, Serena Williams and the US women’s soccer team. Hugely controversial, the spot drew attacks even from US President Donald Trump. The communication raked up social media discussions, and in the process, sales surged 31% after the ad broke out, and the company’s stocks rose by 5% in the following weeks. Nike does it, as always.

Very few brands can rival Apple in brand love. iOS 13 came with a ‘dark mode’ that combines both form and function. It made the phone look uber cool, it also helped to make the screen easy on the eye. The dark mode was seamless, integrating through every function of the phone, and as with Apple, it could be controlled or set on auto for the nights. The video, of course, says none of these – it just shows some ‘high tech amoebae’ floating around in the dark. Simple and minimdalistic, like everything Apple. Worth a watch.

So there. Those are our big three for the year that’s going by. Which are the videos that pushed you to do better, or think higher? We’d love to hear from you!