From virtual to real: How VR videos can help your business

We’ve all seen it. People with headsets moving around like zombies from another world. Well, it is another world – the world of virtual reality.

VR used to be the next big thing, but now it’s everywhere and actually the current big thing. Though its origins can be traced to computer games, today VR is finding an increasing array of applications across sectors. And this opens up never-before avenues, especially in today’s times of show and tell. 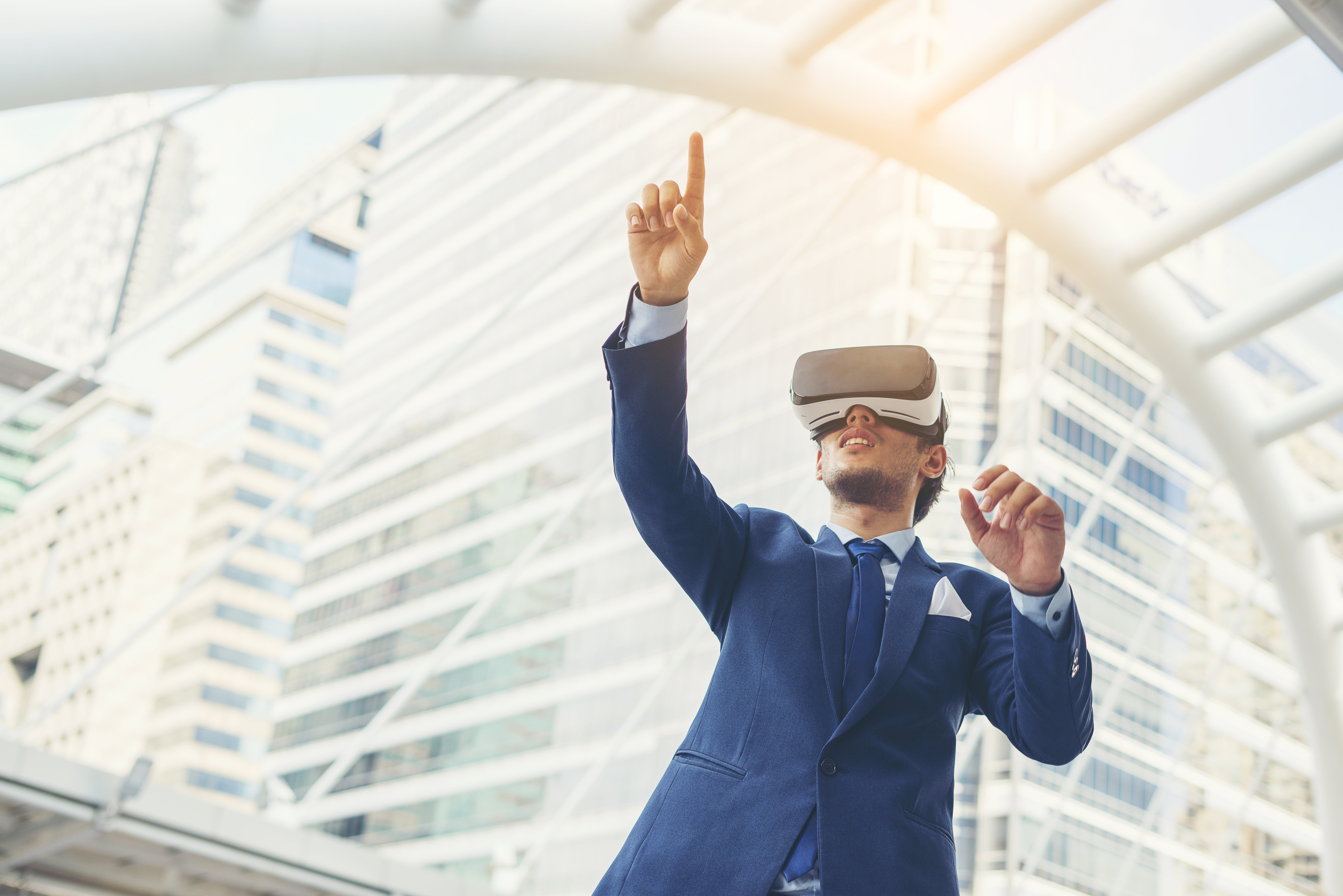 If the moving visual has all but killed the printed word, immersive videos are all set to challenge the traditional video. As we all know, videos need to grab you from the first second on – or at best, in the first five seconds – or you’re lost. (Which is where innovative storytelling becomes crucial, but that’s another story).

Going beyond the conventional video is the VR video. From just a two-dimensional medium, albeit moving, we now have videos that are interactive in nature. And many savvy marketers are already riding this bandwagon, reaching customers on their social media channels, and converting clicks into big bucks.

VR videos, by definition, create the illusion of the viewer being part of the proceedings. You are not on this side of the camera; in fact, you’ve crossed that dimension and moved into the action. It’s this quality that makes them immersive, delivering the next level in engagement.

The confusion still prevails: Isn’t a VR video a 360-degree video? It isn’t. VR videos, as we’ve seen, immerse you in a virtual world. 360-degree videos, on the other hand, are taken using physical 360-degree cameras with the same depth as the human eye.

Since it’s virtual reality, viewers are free to do what they want in the simulated environment. 360-degree videos merely show whatever the camera captures (or what the filmmaker wants you to see) with zero interaction.

Pushing the limits for business: VR with intelligence 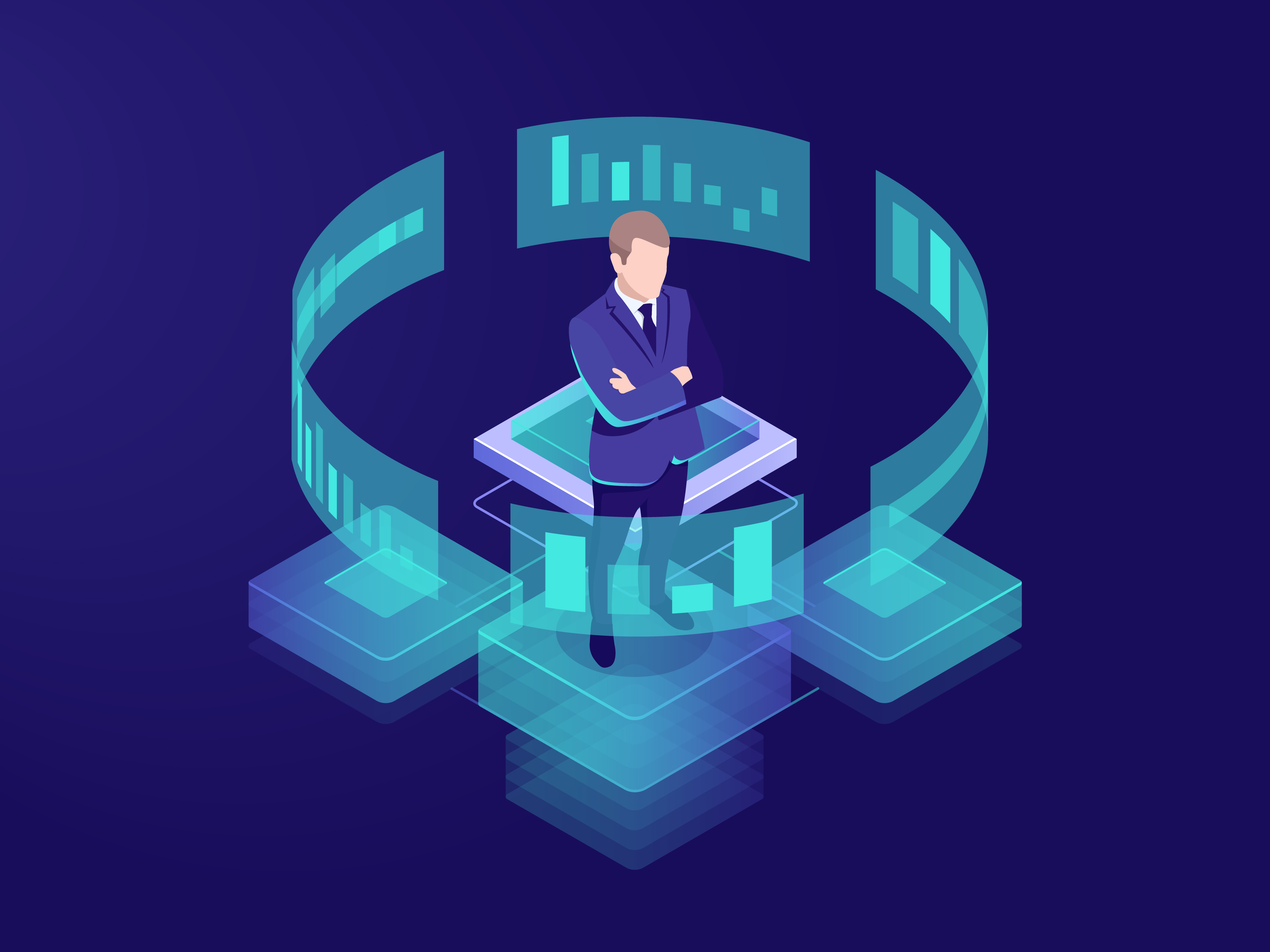 From a business perspective, VR can be controlled to give the customer the experience you want. In other words, VR with Intelligence as offered by Liwa. It’s a platform that can be used to guide user experience and it can be employed across sectors as diverse as real estate and hospitality, tourism and aviation, education and automobiles.

How does it work? Let’s say you have a real estate project in Paris but you’re sitting in London and your customer is in New York. Without either party at the site, you can still give your customer a guided tour of the project. You can even have multiple users as part of this exercise, as demonstrated here.

With the communication landscape changing rapidly, video is here to stay as the go-to means of conveying key messages easily and effectively. And B2B is no exception to this reality.

Check out our 2019 Video Marketing Ebook, and get a grip on how video marketing can aid in your business growth. A must read in today’s changing times!