Explainer videos: How to create one for your business? 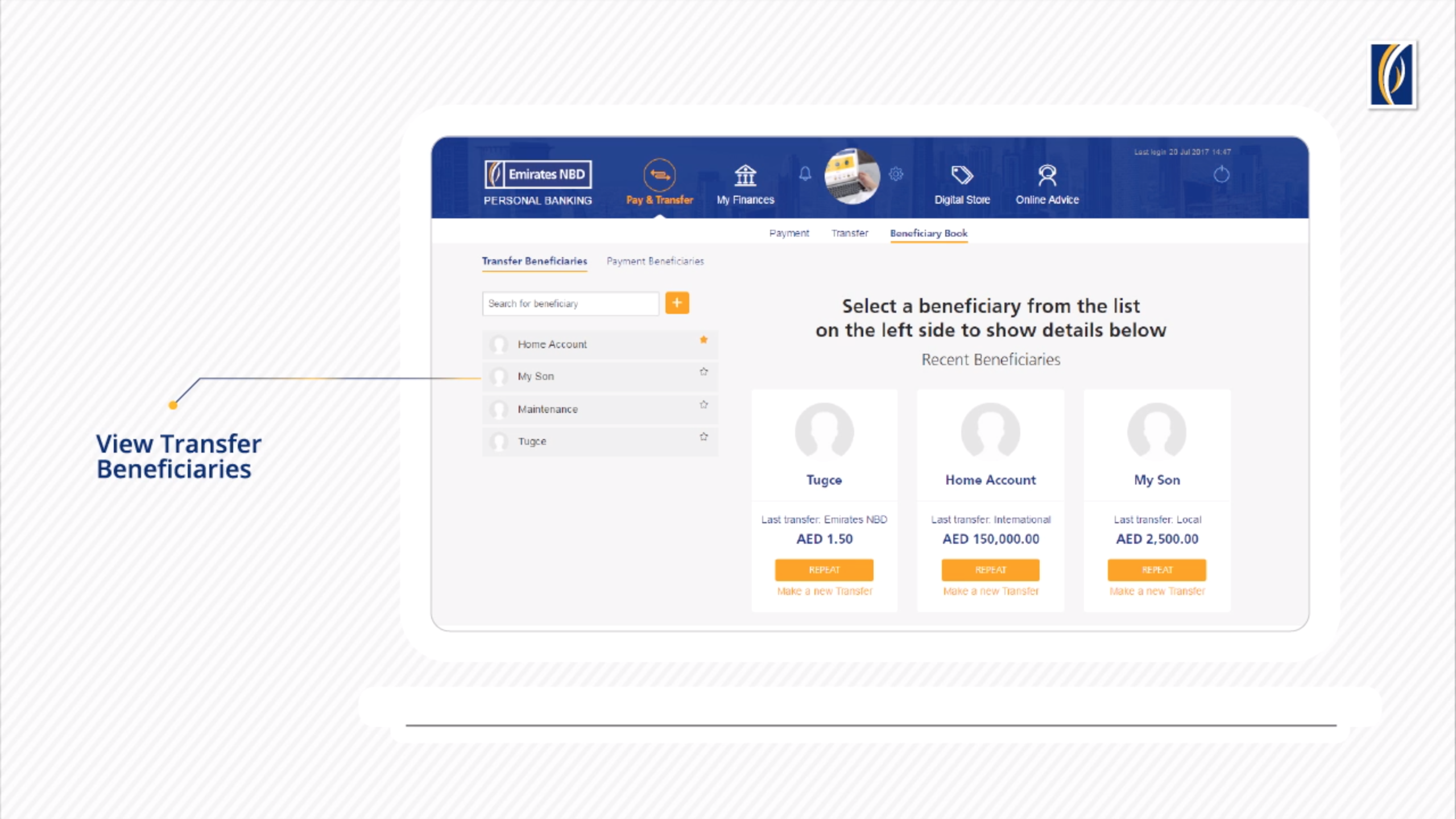 Explainer videos, to state the obvious, are short animations that explain something in a short and engaging manner. Simple visuals, straightforward voice over and basic animation are the hallmarks of explainer videos. These are meant to educate and are informative, often addressing a problem or issue.

Explainer videos are part of branded video content and by design, these are short – no longer than 90 seconds generally. They answer FAQs the audiences need answers for, and are also known as ‘FAQ Videos’. The construct of their narrative is straightforward. And they address issues through a ‘why’ and ‘how’ approach. They also use characters or mascots to lend continuity across a series, or even employ a specific template designed for the purpose.

These videos play a critical role in digital marketing. Explainer videos incorporate a standard colour palette, usually derived from the brand colours; use accepted typefaces as given in the brand guidelines, and signature music that identifies it with the brand. All of which is tied in together by a voice-over that’s professional and to the point.

Contrary to popular belief, explainer videos are inexpensive to make. They are not like high-end animation that’s charged by the hour.

Most explainer videos use 2D animation as compared to 3D, which could cost more. This style goes better with the simplicity of the narrative. And the shorter length – not above 90 seconds – makes it easier to create them. Not to mention speed: A competent setup can turn out an explainer video in less than a week. All are reasons why an explainer video is a great communication tool to have in your arsenal.

Get better ROI with explainer videos that cost less

And when you consider the ROI, an explainer video is a terrific bargain. Translated in terms of time spent on your site, or conversions, or even brand salience, these videos are excellent value for money.

So what would an explainer video cost? A good 2D explainer video of 90 seconds could cost anywhere between AED 20,000 and AED 35,000 in Dubai. Of course, the longer it is and the more intricate it is, the higher the price. And a digital agency with in-house teams of writers, designers and animators would cost you a whole lot lesser because all the talent is in house.

Use explainer videos to increase visibility on search engines

Explainer videos are great at catching your audience’s attention. Just one explainer video on your homepage can increase the average visit time by 2 minutes.

And the longer your audience stays on your site, the higher it gets ranked on Google and other search engines. Plus, you can be present on YouTube – the second largest search engine and the third largest social networking site on the Internet. Reasons why both Google and YouTube are musts in your digital media mix.

If done well, explainer videos can help increase conversion rates by up to 20%. In any case, when all your brand signals are used right, the video will enhance your brand visibility and awareness – as several companies are now discovering.