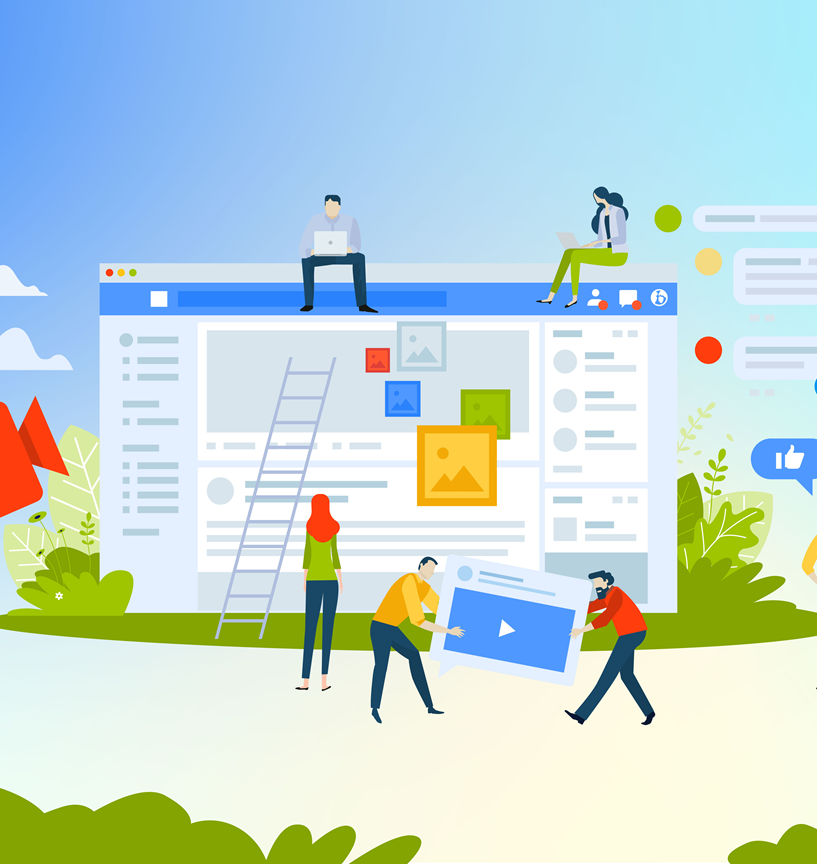 By now it’s common knowledge that the visual packs in more power than the verbal. As much as 90% of the information absorbed by the brain is visual. Now, if a picture is indeed worth a thousand words, guess how much a video is worth? At least 1.8 million words!

The magic of animated videos

Given the complexity of the medium, videos could be daunting for the uninitiated. But it’s not a monster, just a tool you need to be familiar with. Videos that require a shoot is an elaborate exercise, not to mention the costs involved. It makes sense to enter the world of video with baby steps – with an animated video. 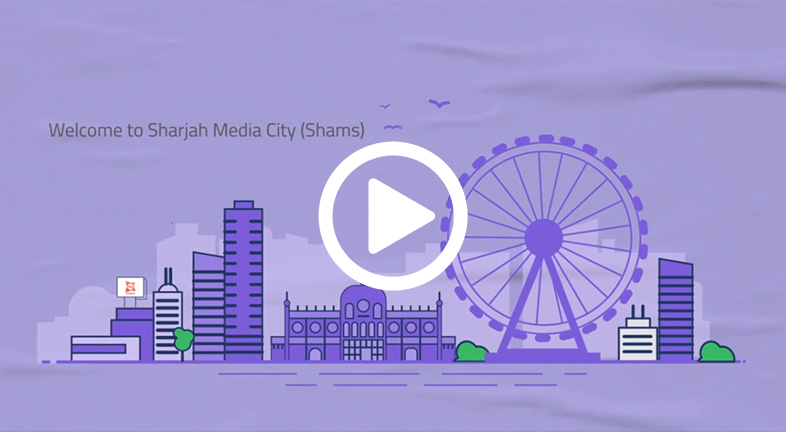 People who just keeping talking make for an insipid video. The same goes for a series of interviews. Users want to be engaged – even involved and inspired – and a bunch of salesmen extolling the virtues of their products is a recipe for boredom. Even if you must use people talking on camera, it needs to be interestingly woven with other footage of your facilities or processes or people at work.

When you can’t shoot, animate

Often, many aspects of your business just can’t be shot. Let’s say you have complicated machinery as your USP. What it does for your customers can’t be showcased through a video shoot. Or you have a great process in place that makes life easy for your clients. In both cases, an animated video can simplify it and present it to your audiences in an engaging way. 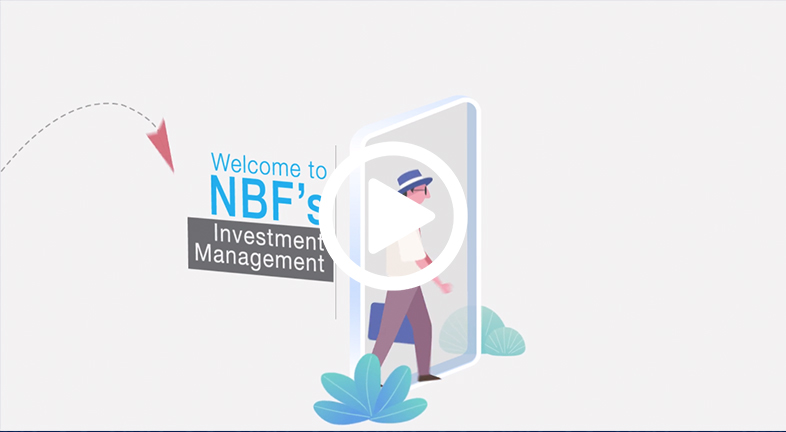 Ever realized how often we click on Google Doodles? We look at those quirky little fellows that add up to the six-letter word, and want to see the story behind it all. And each time, each day, it’s different – and that adds to our curiosity. A great way to build in engagement!

Animation, with its fun look and feel, is not seen by customers as hardcore marketing – yet. Somehow, it’s still considered playful, entertaining, tongue-in-cheek… You can take advantage of this inherent advantage and push your message across.

Styles that make it versatile

There are hundreds of styles in animation, so you can choose the one that fits your purpose This is also why animated videos meet just about every need of yours – from explainer videos to infographics to even product launches (if done with sophistication).

A recent study by Hubspot, Video Brewery and Switch Video showcasing 50 best explainer videos, as many as 43 were animated. That’s 86%! 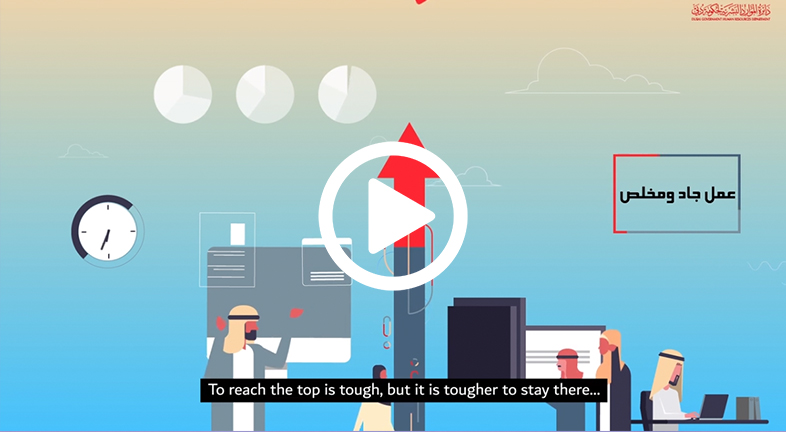 Finally, the cost. When compared to shoot-based videos, animation is inexpensive to create. From location to cast to equipment to shooting to editing, conventional videos come with a process, and a price tag to each process.

Animated videos, on the other hand, require less than a quarter of that hard work, and money. Animation is more under control, less prone to extended deadlines and can also be amended to match your precise brief.

Okay great, but why social media?

In case you’re missing out, this is where all the action is. By its very nature, it’s media your consumers carry with them wherever they go – on their smartphones, tablets and laptops. And at home, on their smart televisions.

See the numbers: Facebook has a mind boggling 2.37 billion active users – almost two-thirds of the planet’s population. And a whopping 1.4 billion log on to the platform every day. Facebook averages over 4 billion video streams daily, while YouTube users watch over 3 billion hours of video every month. Which means, social media isn’t something you can ignore any longer.

Short, entertaining and engaging videos score higher. And make it count from frame one, or your viewer loses interest and goes for the ‘Skip Ad’ button. Do it well and you’ll convert them from visitors to followers.

Keen to know more? Check out our 2019 Video Marketing Ebook, and get a grip on how video marketing can aid in your business growth. A quick read!